Winston and Abbey are two very cool French Bulldogs that I had the pleasure of photographing a little while ago.

Of the two, Winston is the relaxed one (as you can see from photo of him by the pool). Due to his habit of sitting in the kitchen while you cook and giving you judgmental looks, his family also suspects that he might have been a French chef named Phillipe in a previous life – A+ for imagination! ;) Abbey is very energetic and quick (…as you can see from her running shots!). She’s also very lucky to be here, having had a life-saving operation when she was a puppy to fix a twisted stomach that meant she couldn’t digest food.

With their fun personalities, adorable squashy faces and willingness to sit still for treats, they made for very good models! And I think their hilarious facial expressions could fill an entire outtakes blog post. 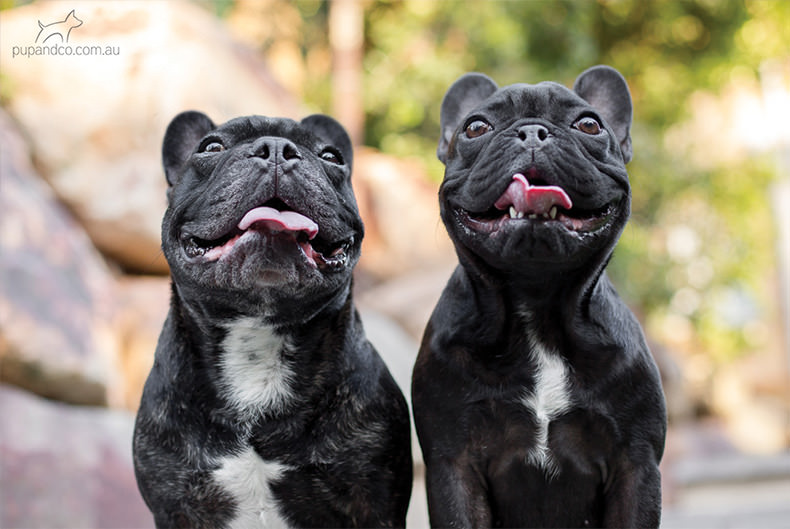 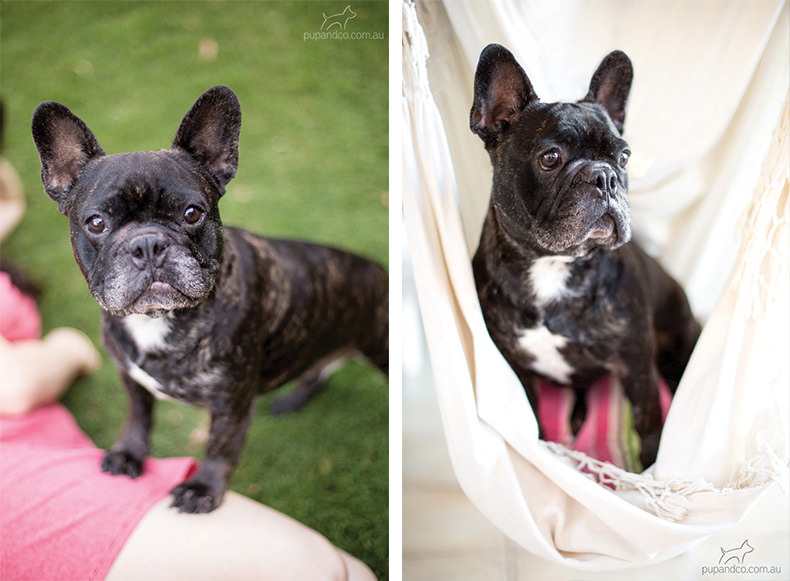 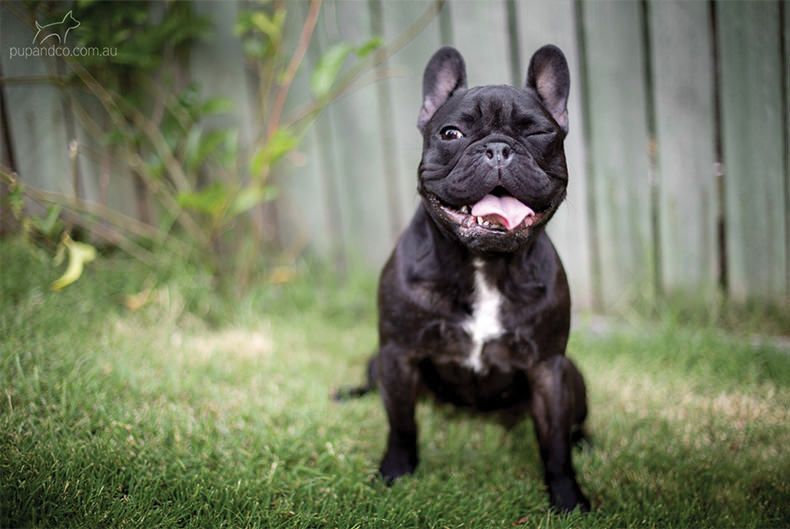 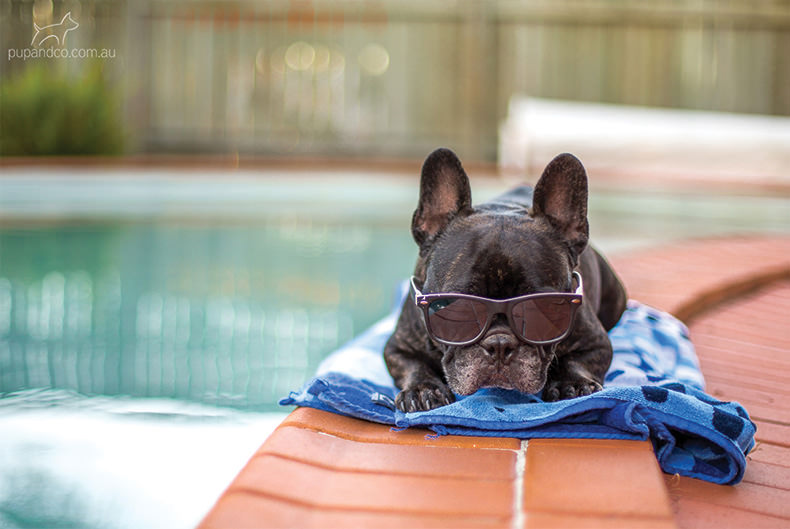 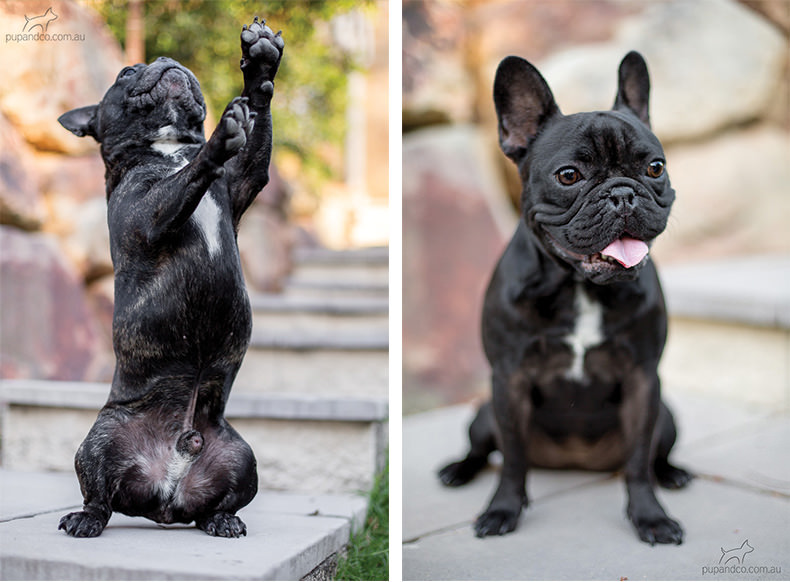 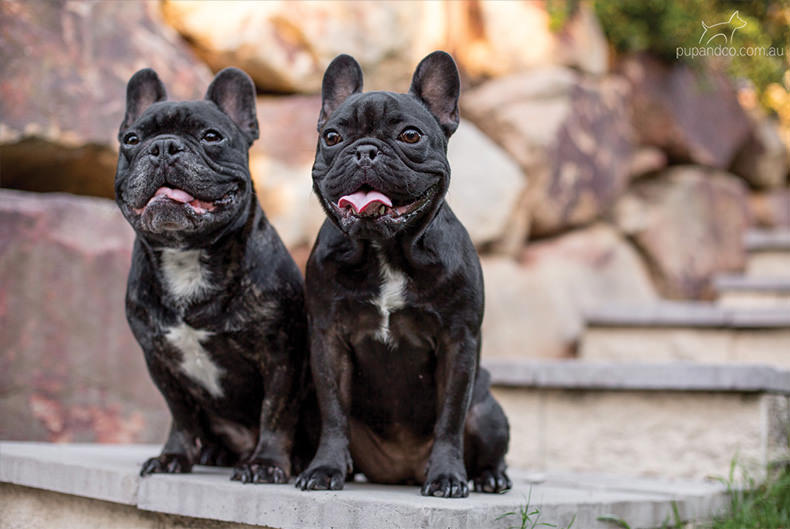